By popular… by semi-popular… okay, because three people asked me to, sheesh. 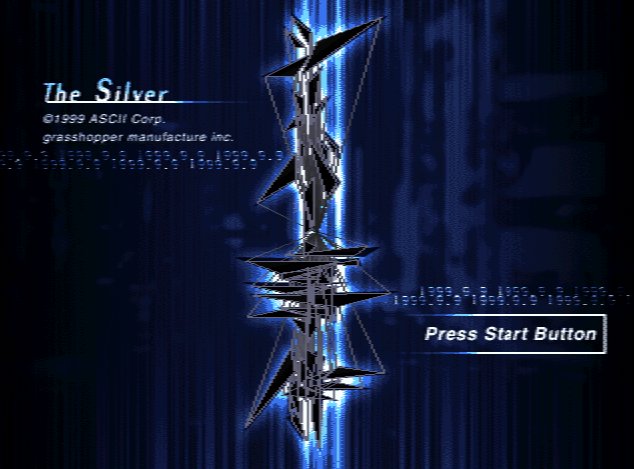 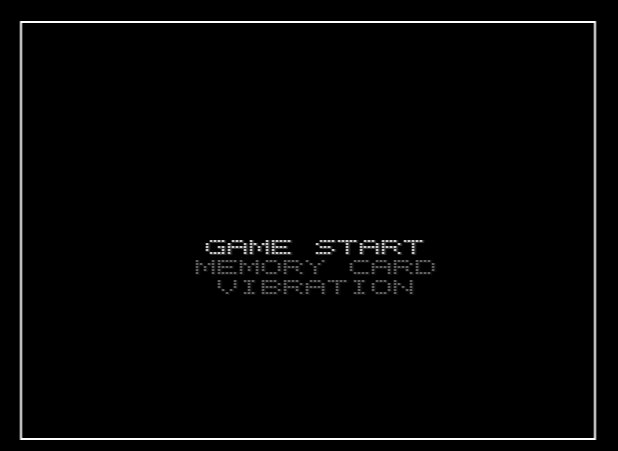 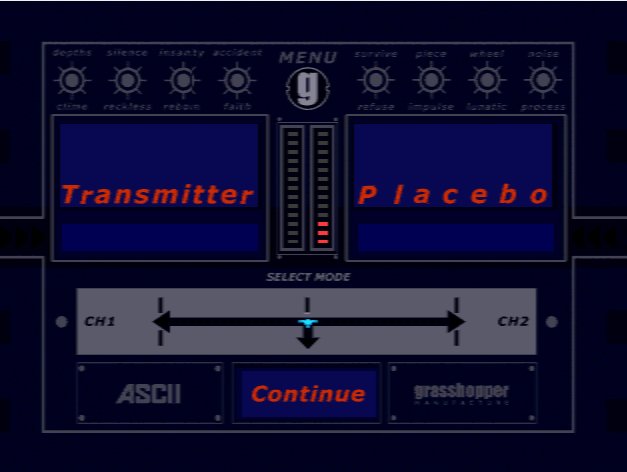 (This is how you select between the main chapters and the journalist chapters.) 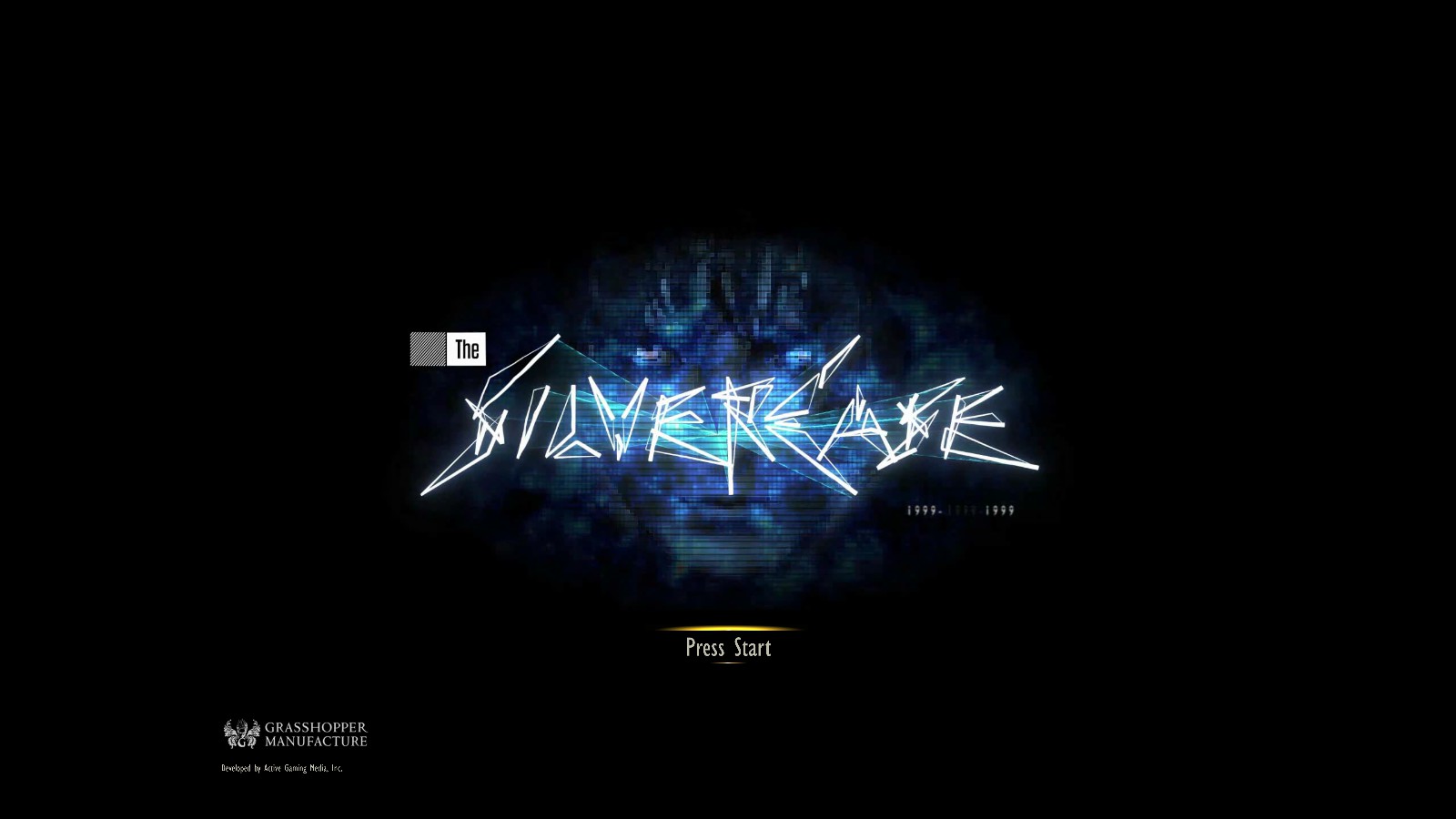 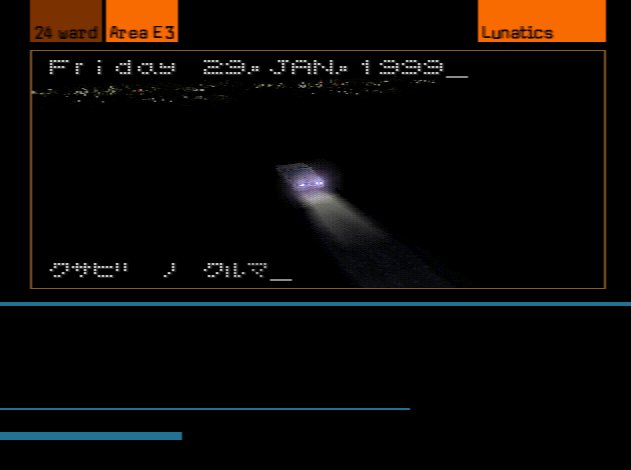 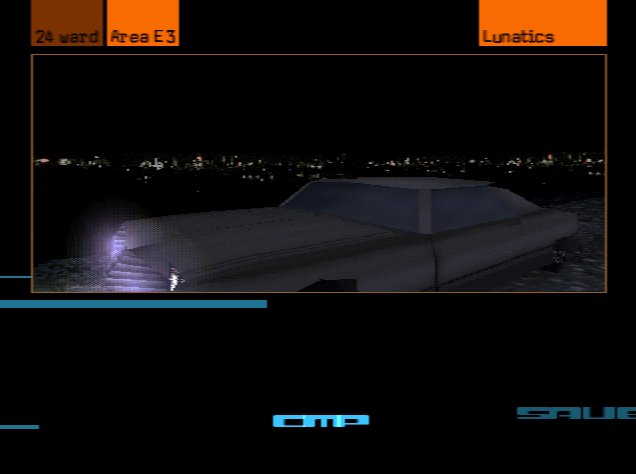 (Tetsugoro arriving in his car. Wonder how they’ll redo this…) 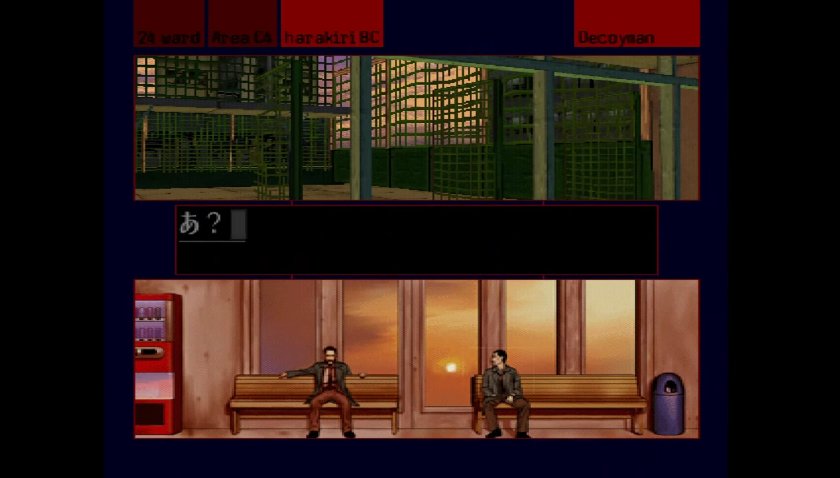 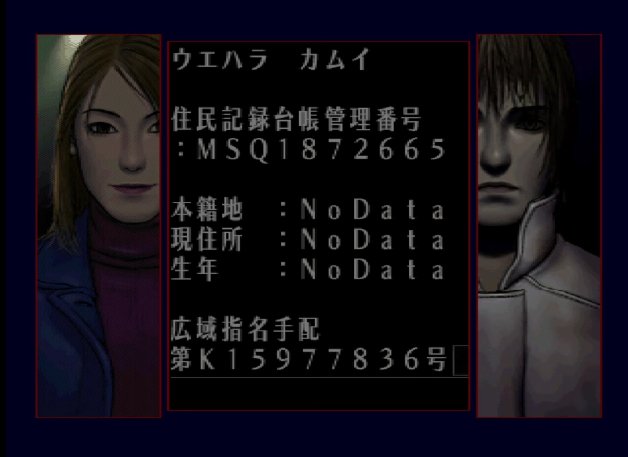 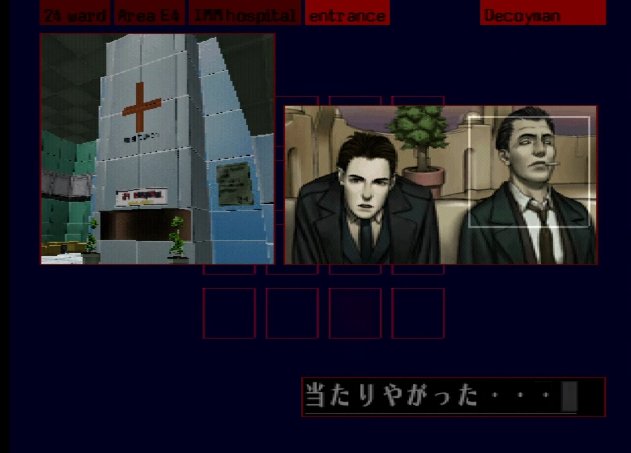 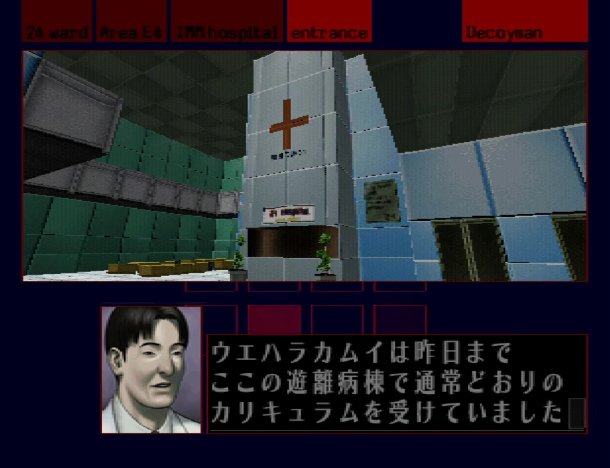 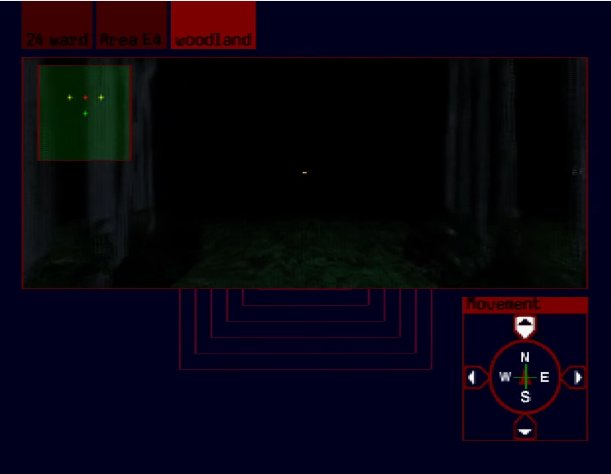 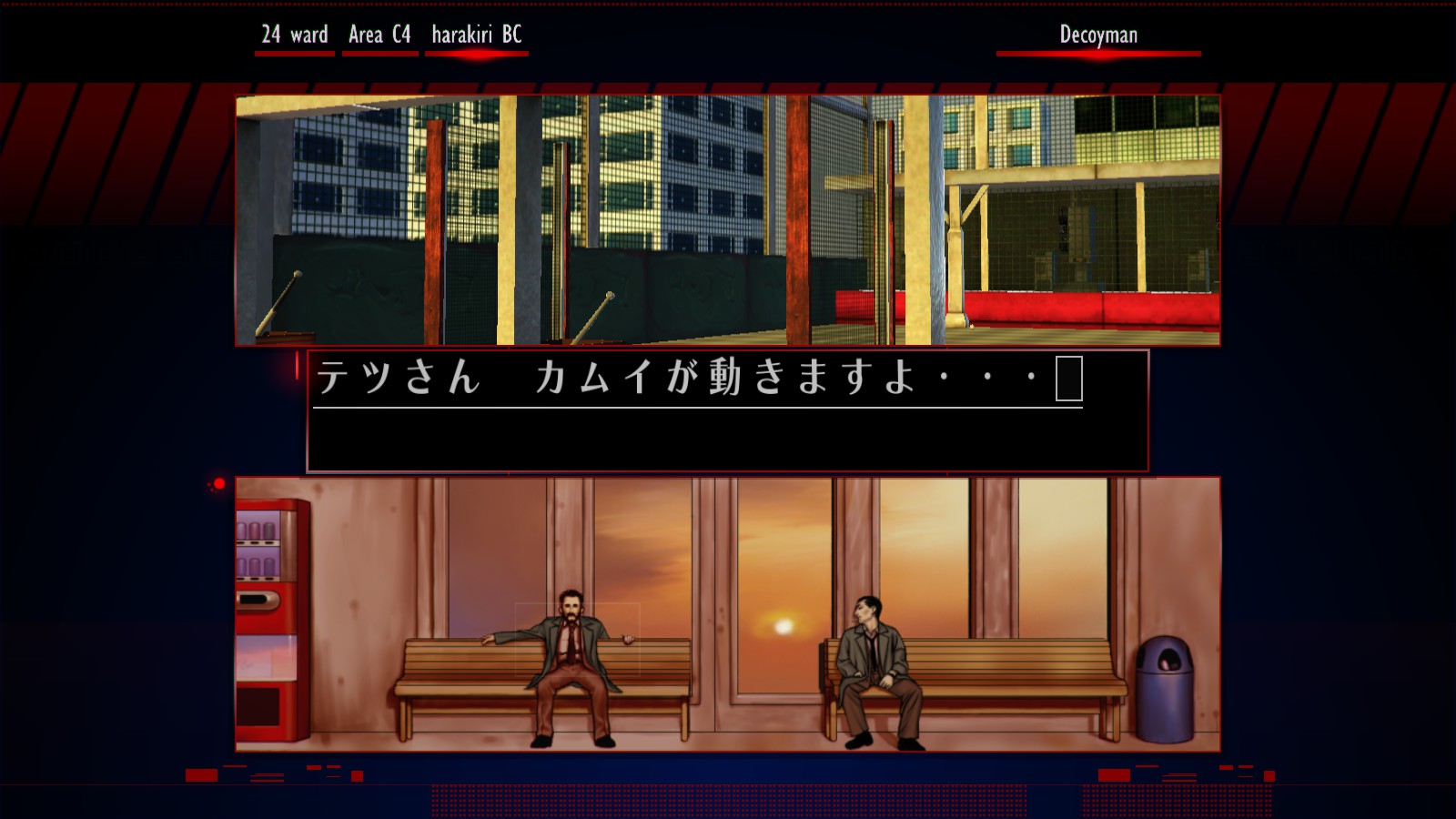 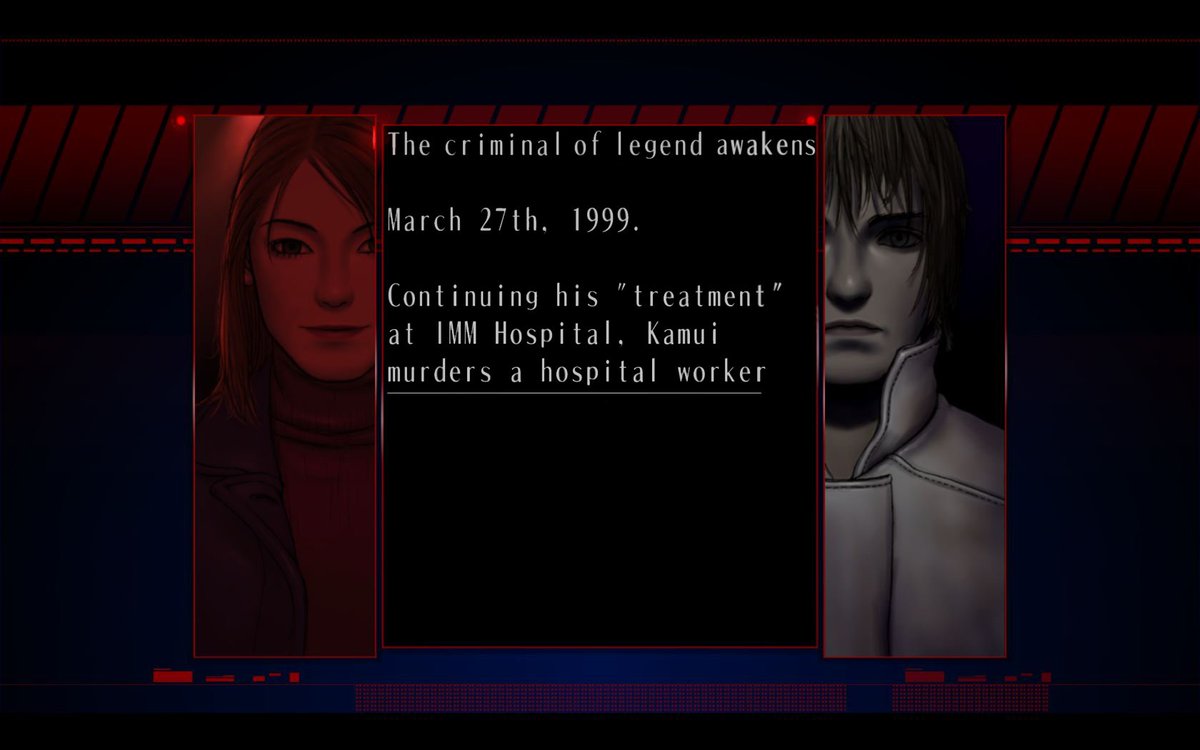 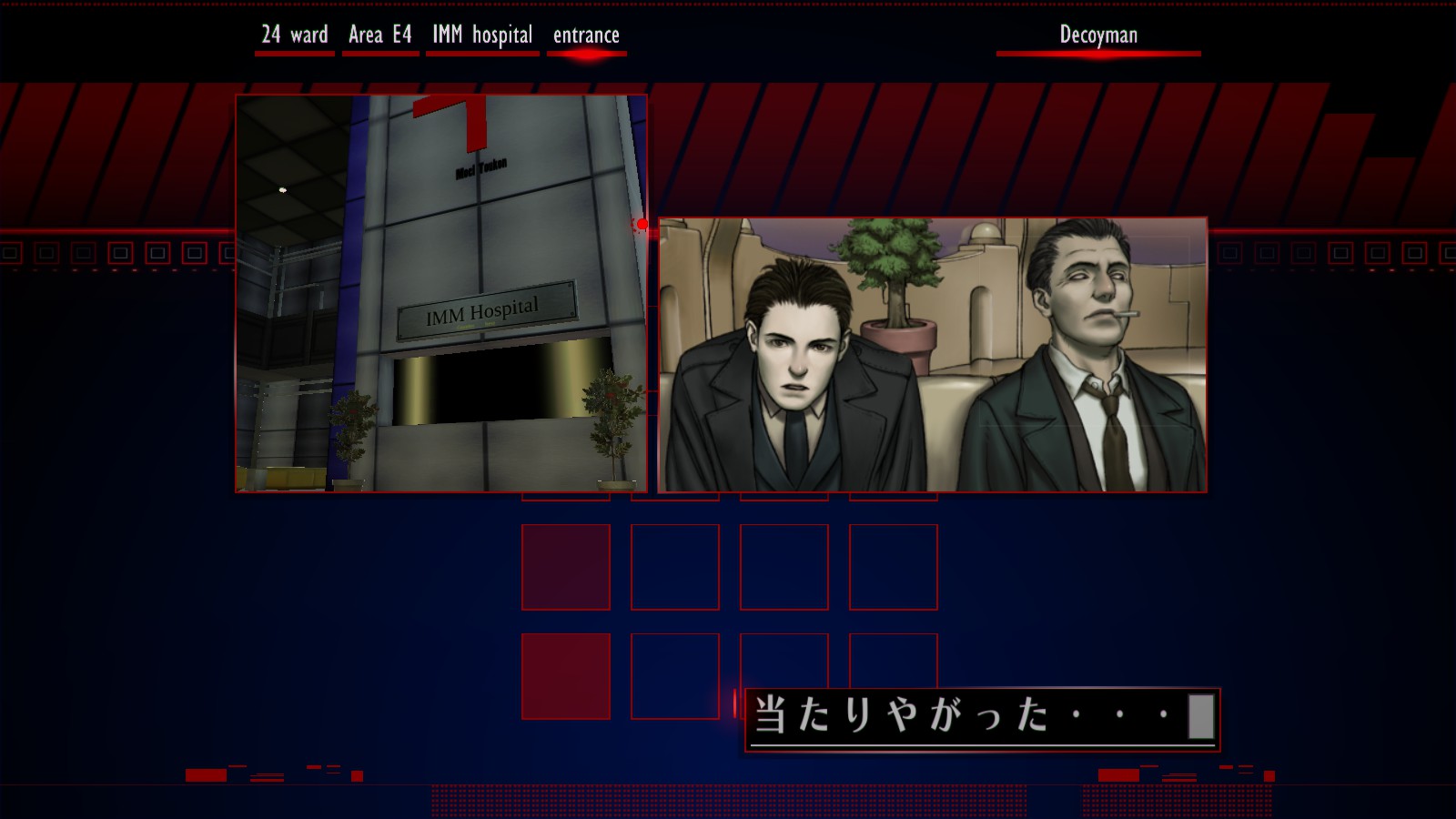 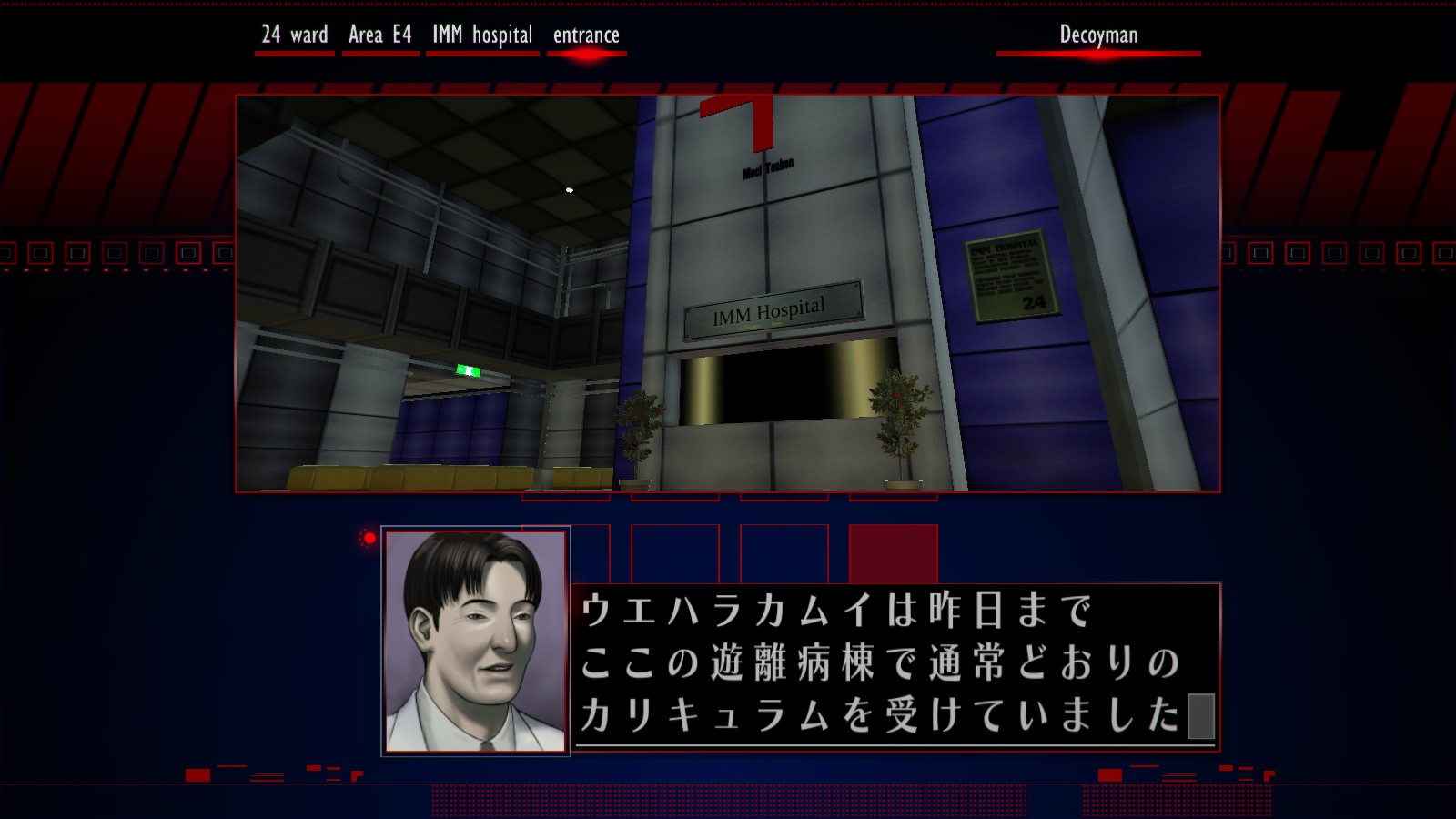 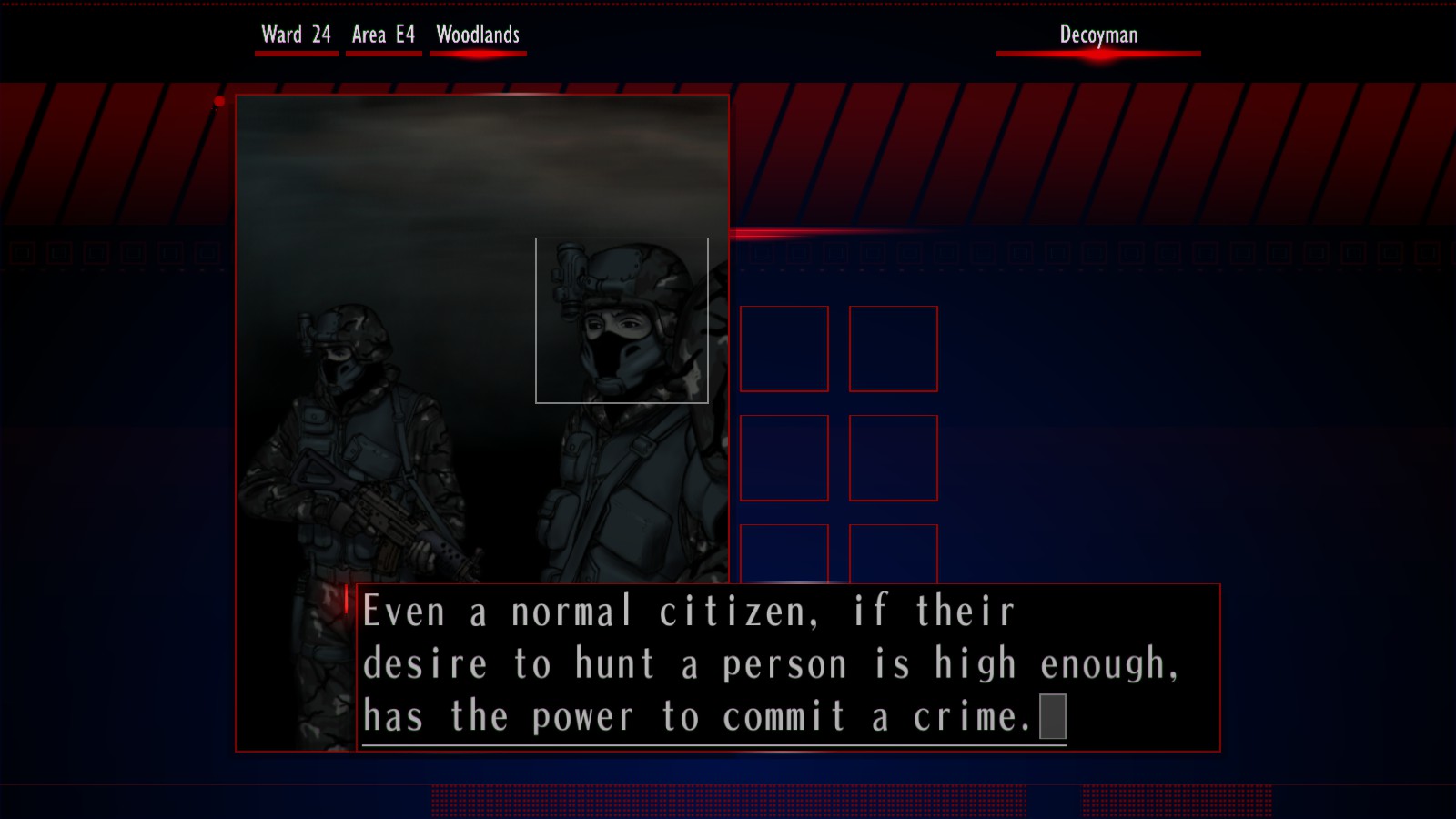 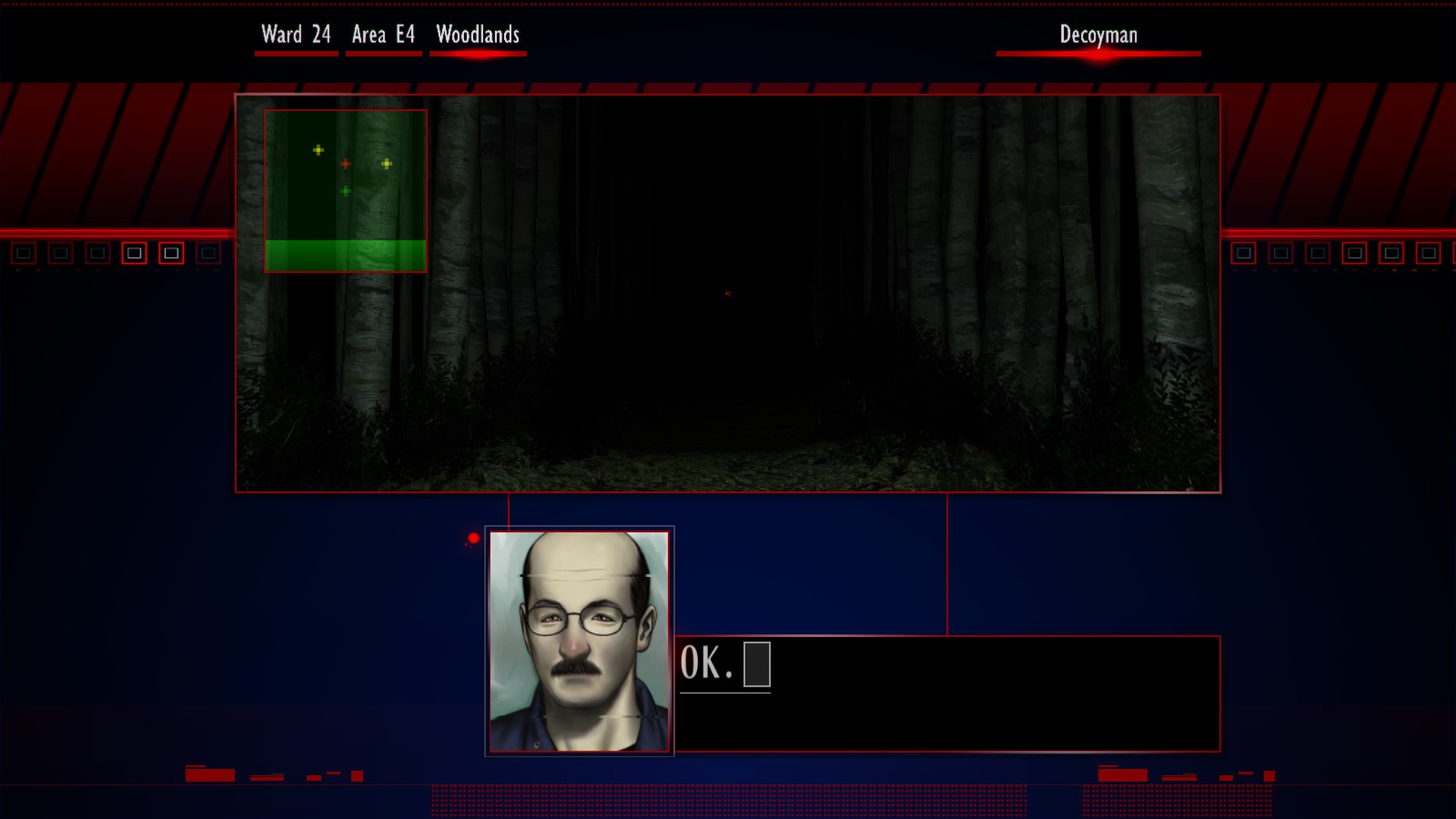 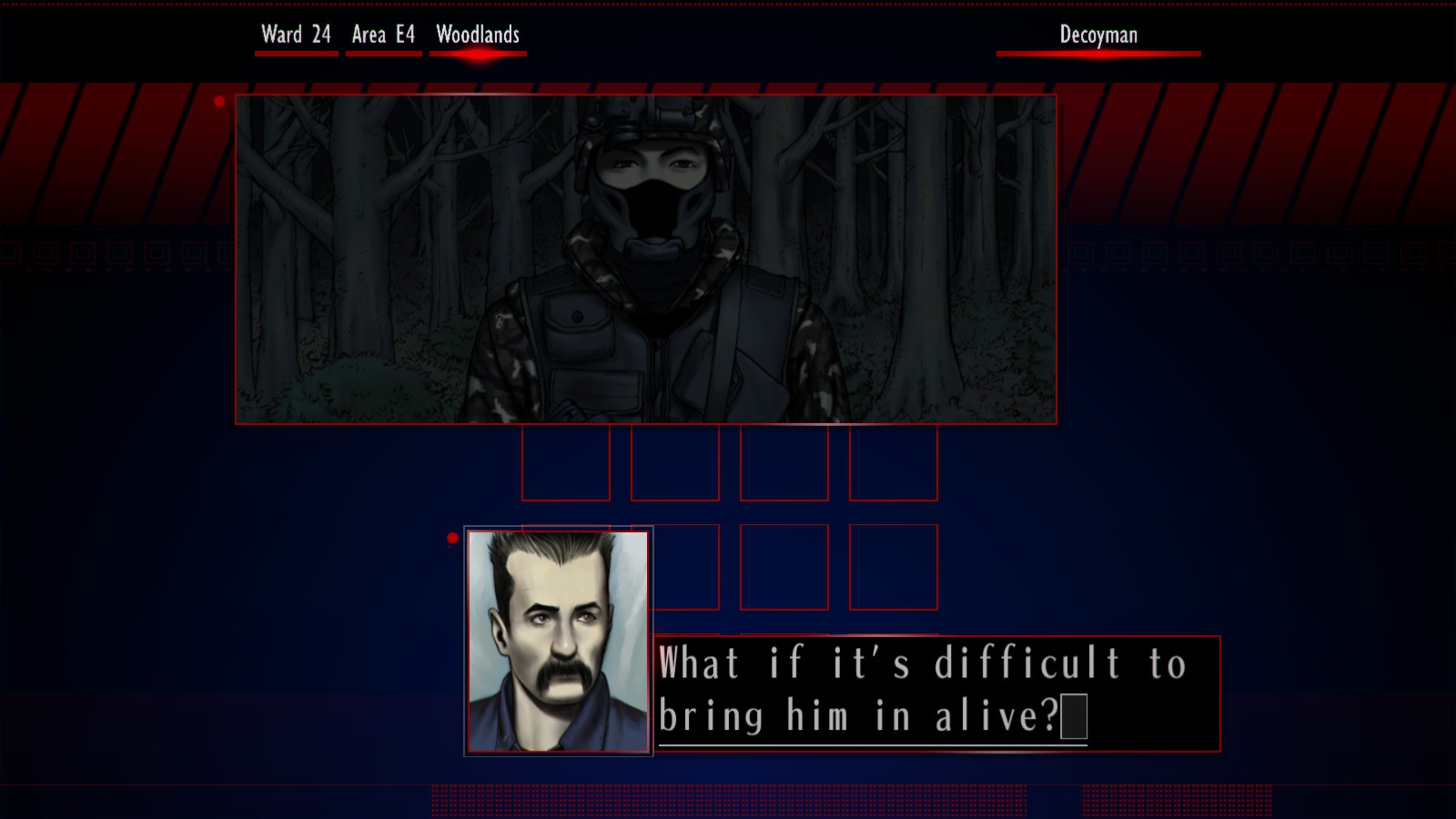 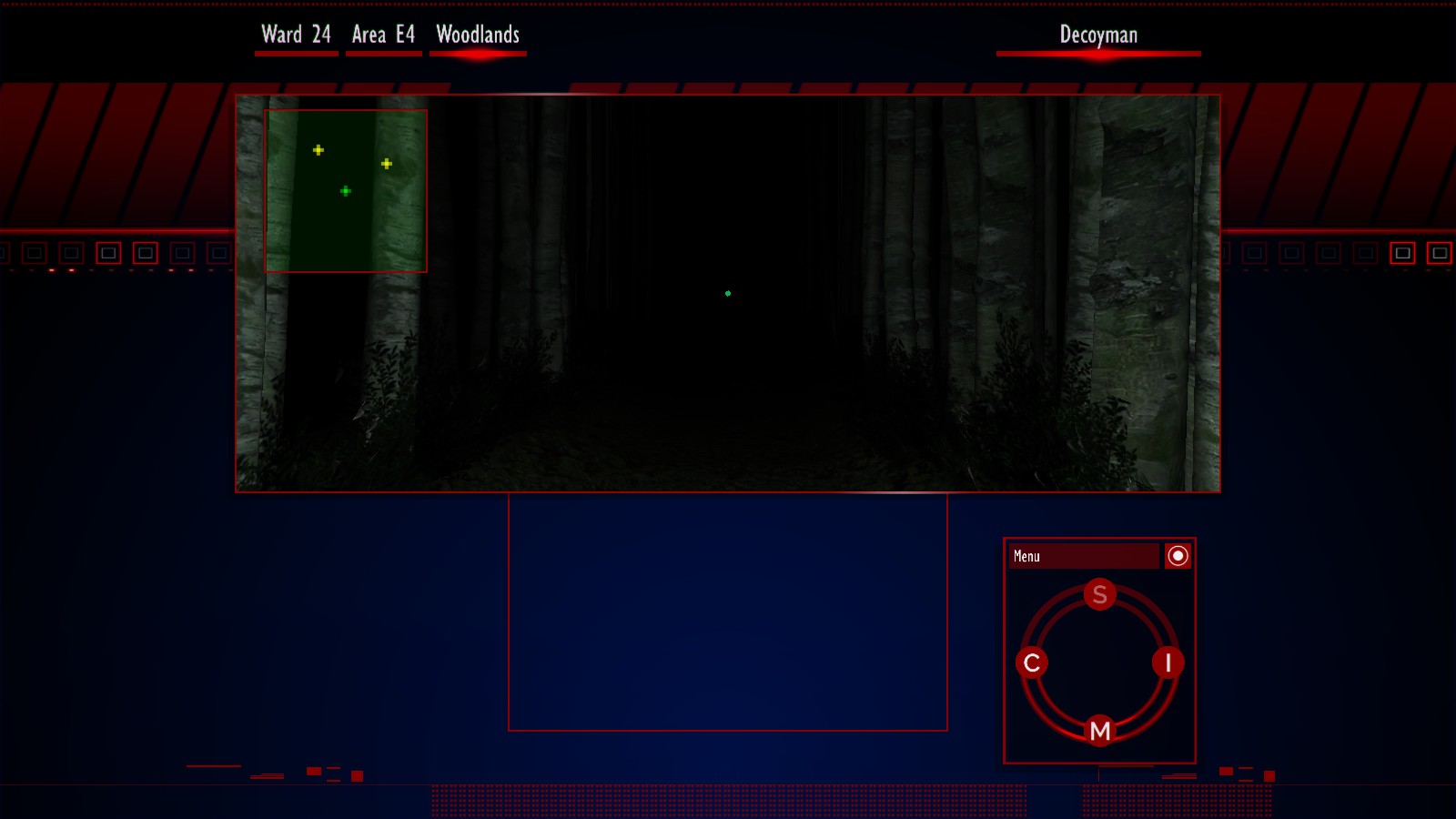 As some of you may recall, around eight months ago, I was bandying about the notion of a fan translation for this little crazy game.

In a move that is as big a case as can possibly be made for the existence of a higher power, Playism and Active Games Media decided to localize it.

And everyone at iwakura.p breathed a massive sigh of relief.

Make no mistake, people: this would have been the project from hell. The Silver Case is a multimedia MONSTER! Live action footage, anime, a multitude of art styles, and a script so massive that Robert Jordan would go ‘okay, get that man an editor’.

It’s also a PS1 game that is seventeen years old.

And it’s on Steam. Right now. You can actually PLAY A TRANSLATED VERSION OF THE SILVER CASE, LEGITIMATELY, ON PC.

In short, it is a MIRACLE that this is happening.

Can’t stress that enough. Small bonus: this is the first chapter of the ‘Kill The Past’ trilogy that leads into Flower, Sun, and Rain, and ends with Killer7. This is Suda51 at his prime, in full-tilt crazy mode. And a fantastic translation team took it on, so this is really the perfect storm.

In the demo, of the first chapter titled ‘Decoyman’, two detectives are hot on the trail of a legendary killer named Kamui Uehara… and an elite special forces team realizes they may be in way over their heads.

Here’s some screens too. 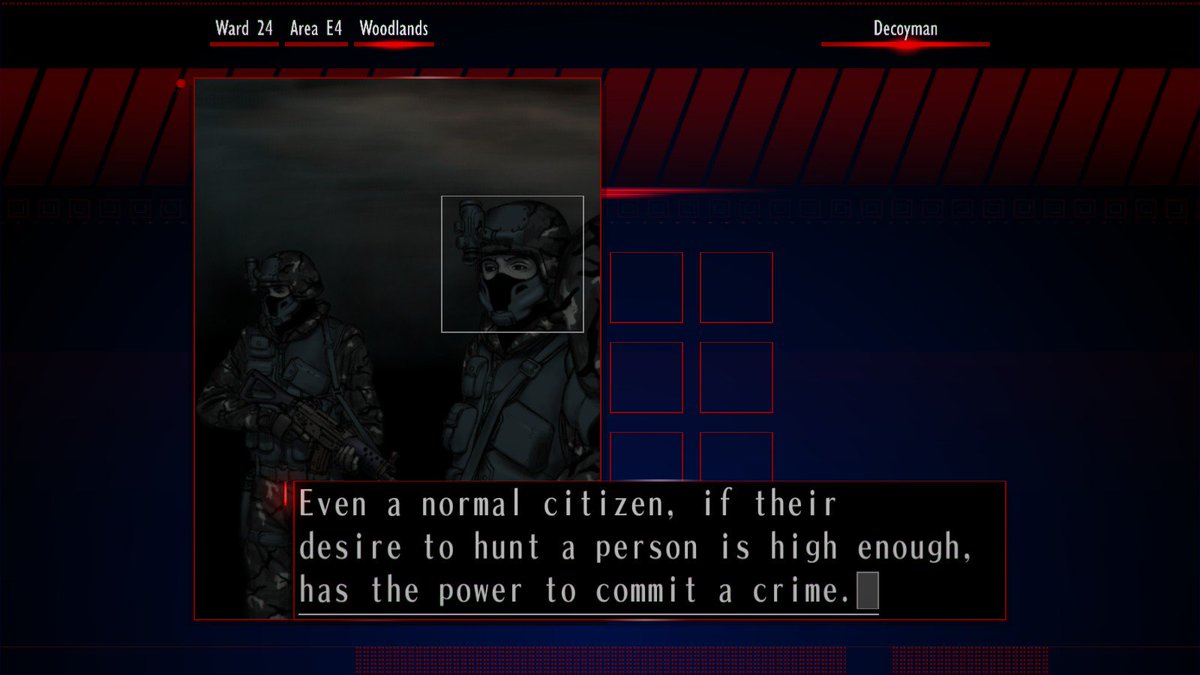 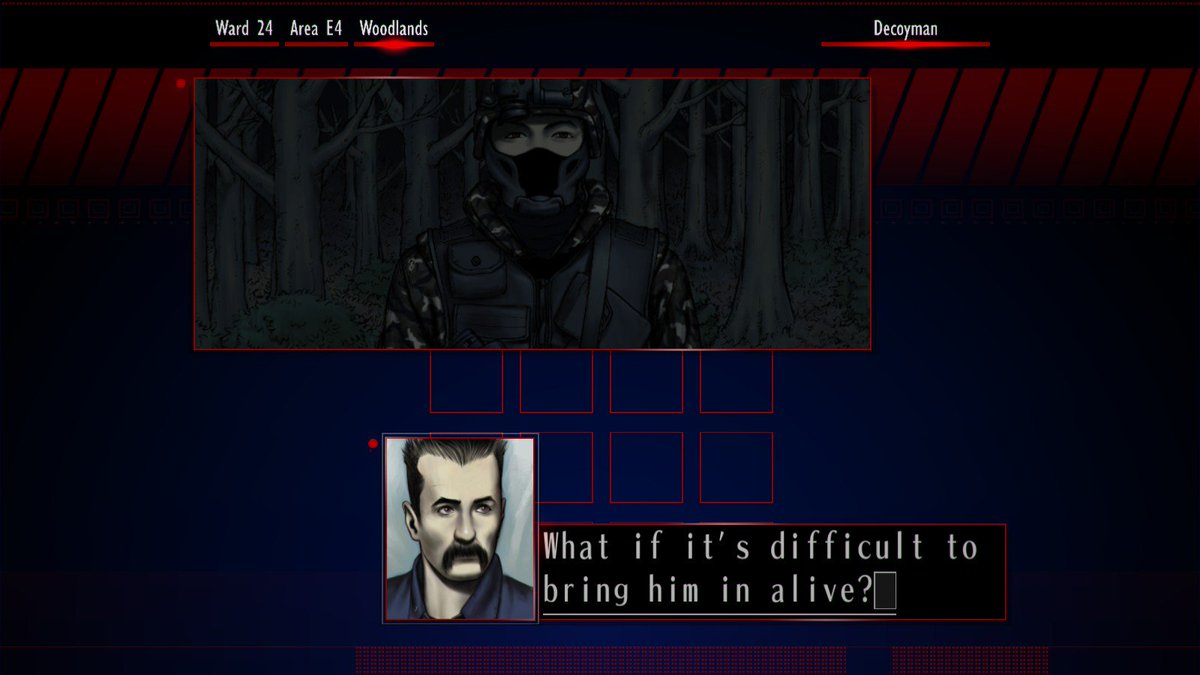 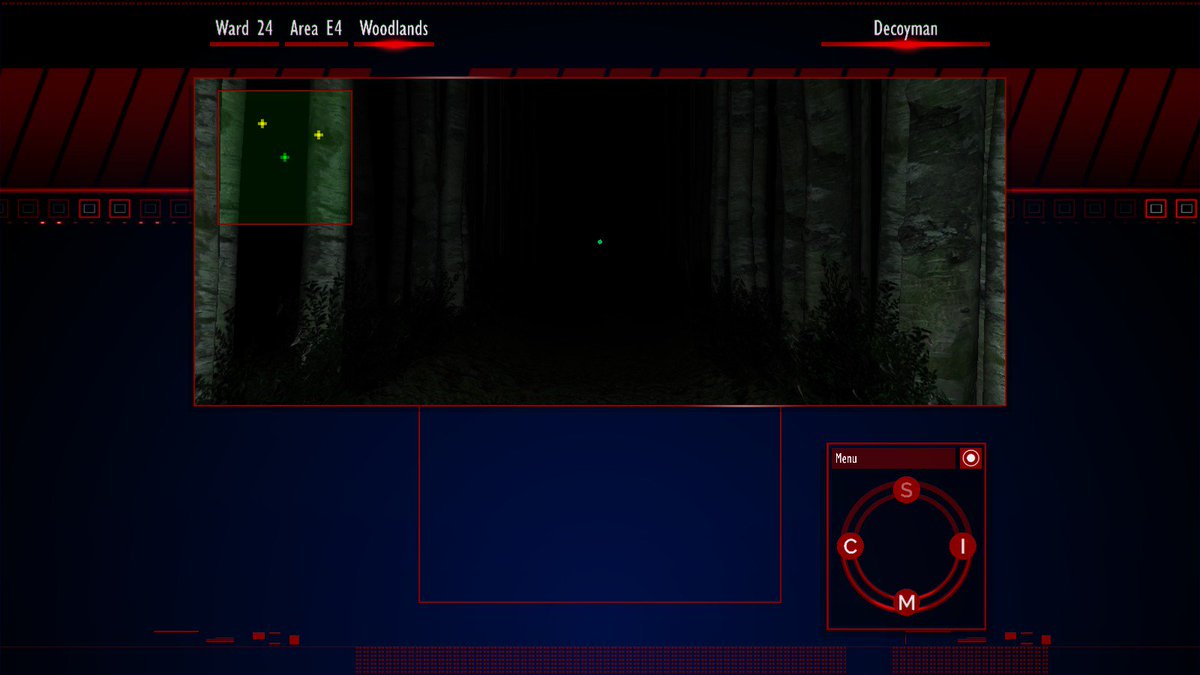 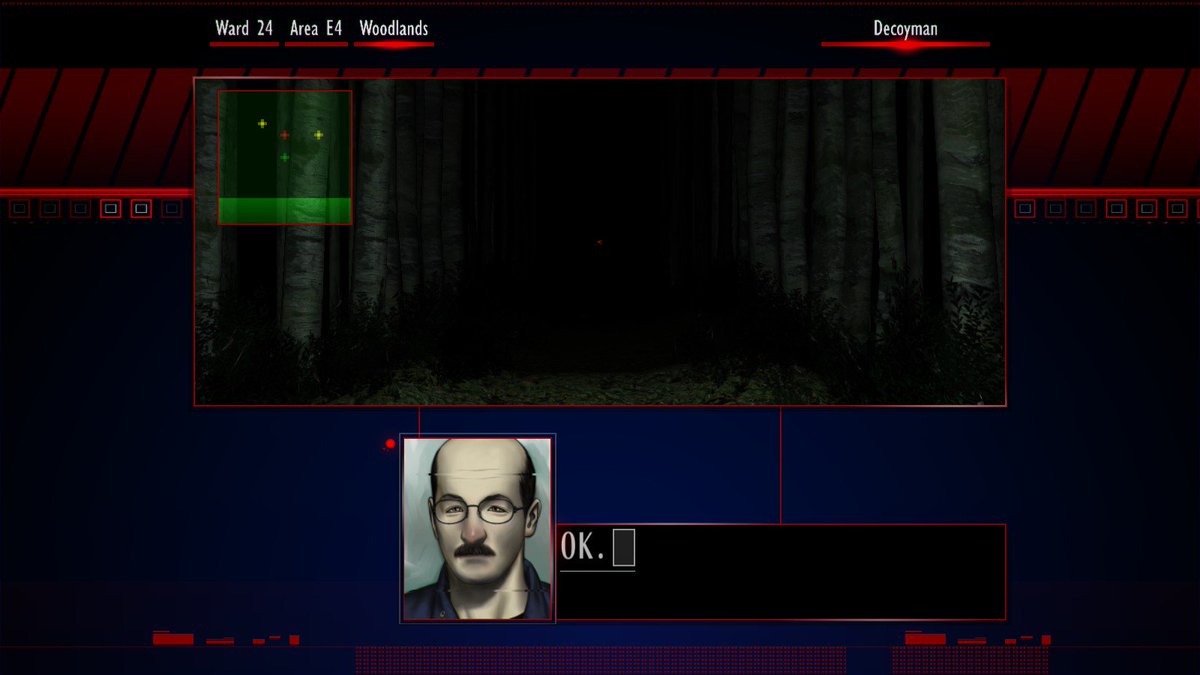